At Home With the Architect Visits An Australian Modern Classic 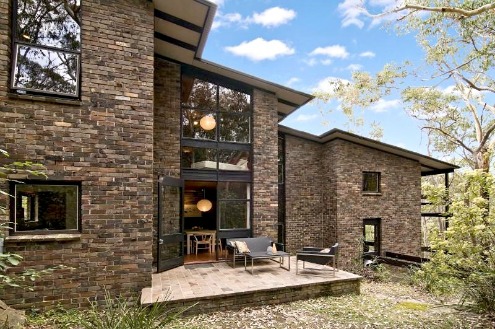 This month the Australian Architecture Association invites you to take a step back into the mid-twentieth century with a visit to the Johnson House, designed by architect Peter (Richard Norman) Johnson (1923-2003).

The family home of Peter, his wife Jane and sons Chris, Tim and Simon, the Johnson House won the Wilkinson award for excellence in domestic architecture in 1964 and is regarded as a fine example of what has become known as the 'Sydney School'. 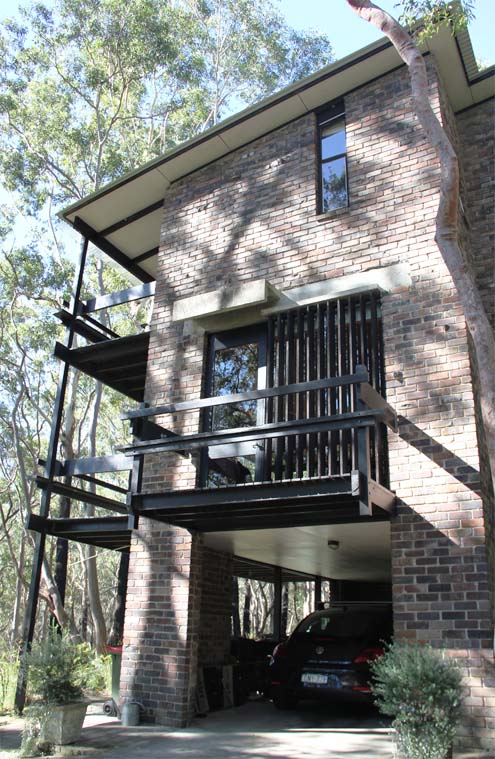 Peter Johnson was a founding partner of the award winning firm McConnel Smith and Johnson, noted for their designs of public buildings such as the Law Courts, Queens Square, the Sydney Water Board headquarters and the University of Sydney's law school and faculty of architecture buildings. 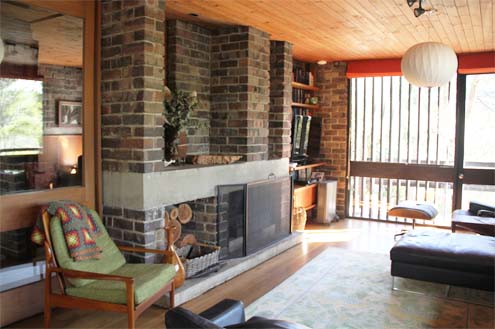 The house will be presented on the day by Meredith Foley and Dominic Wilson, the proud owners, who bought the house after Peter passed away.

Please note the Johnson House will only be open for one hour.

As a private residence this is a rare opportunity to experience a real design classic, don't miss out!

Book your place on the tour by clicking here.