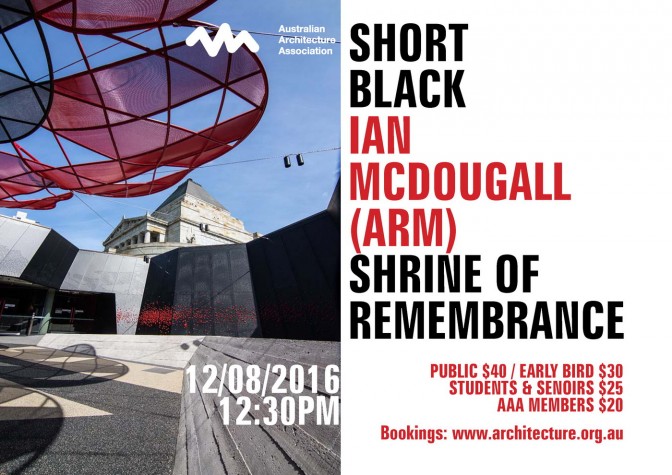 The Australian Architecture Association is pleased to announce that they are once again a Strategic Partner for Melbourne Indesign: The Event, which takes place 12-13 August 2016. In celebration of Victoria’s vibrant design scene, on Friday 12 August the AAA will be holding a Short Black: Architects In Their Space talk by Ian McDougall of ARM Architecture. Ian will be talking about the design of ARM Architecture’s additions to the Shrine Of Remembrance in the Kings Domain Melbourne. 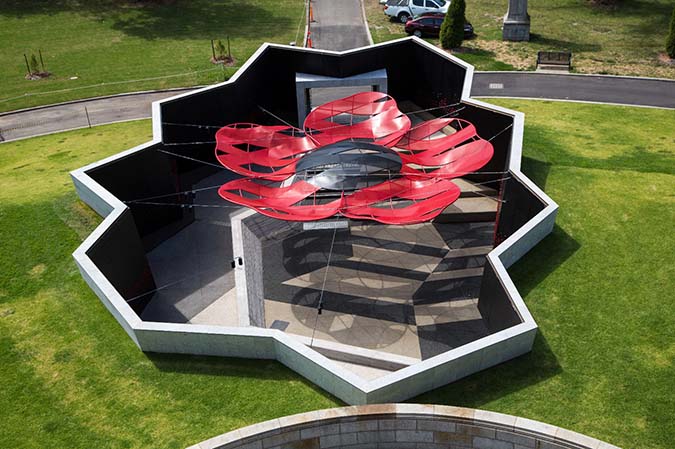 The poignant Shrine of Remembrance was built as a memorial to the men and women of Victoria who served in World War I and is now a memorial to all Australians who have served in war. ARM Architecture designed additions to the existing structure in the form of four sunken zigzag-shaped courtyards, linking an undercroft housing the Galleries of Remembrance, Visitor’s Centre, offices, theatre and associated back-of-house spaces. 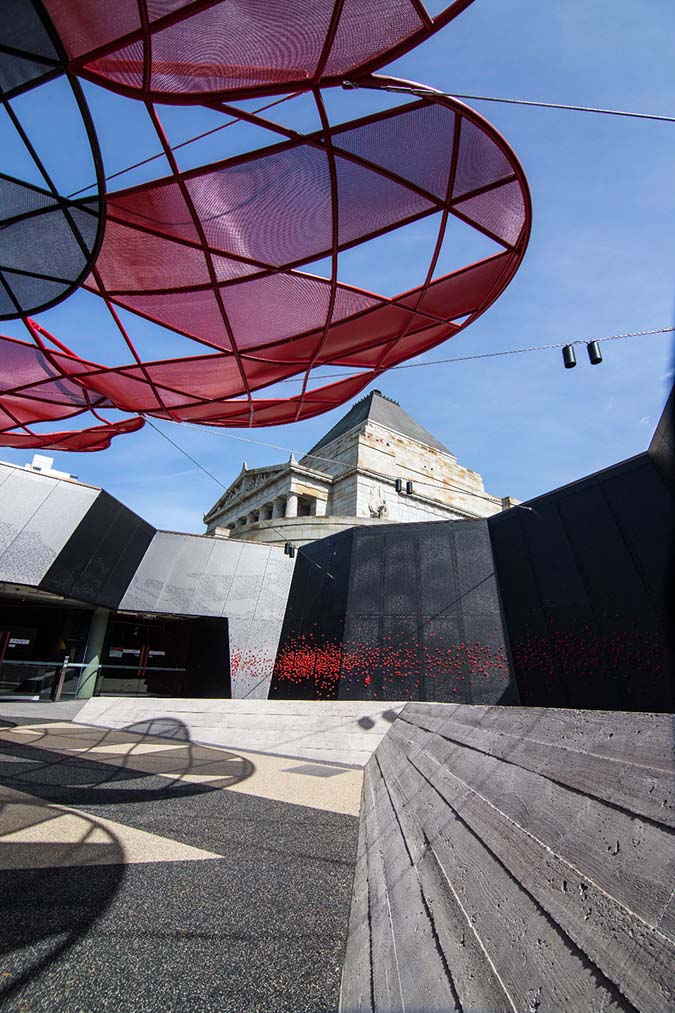 Commenting on ARM’s approach to the design Ian McDougall said:

“The Shrine tells such a significant story for Melburnians about a key part of Australia’s identity. We wanted to heighten and add to that history, that lineage and all the culture that goes with it, rather than create a new statement. We were working against the accepted wisdom that new architecture must be connected from old.”

ABOUT IAN MACDOUGALL AND ARM ARCHITECTURE

ARM Architecture was established in 1988 by Stephen Ashton, Howard Raggatt and Ian McDougall. The firm now have offices in Melbourne and Perth and their portfolio of work spans all sectors of architectural design, including public/cultural, commercial and workplace, education, sports and recreation, retail, public infrastructure, masterplanning and urban design, residential, exhibitions and research.

Known in the architectural community for their daring and sometimes controversial buildings – their extensive body of work has been the winner of multiple industry and public awards. This year their significant contribution to architecture in Australia was recognised by the Australian Institute of Architects (AIA) award of the Gold Medal – the Institutes highest award. 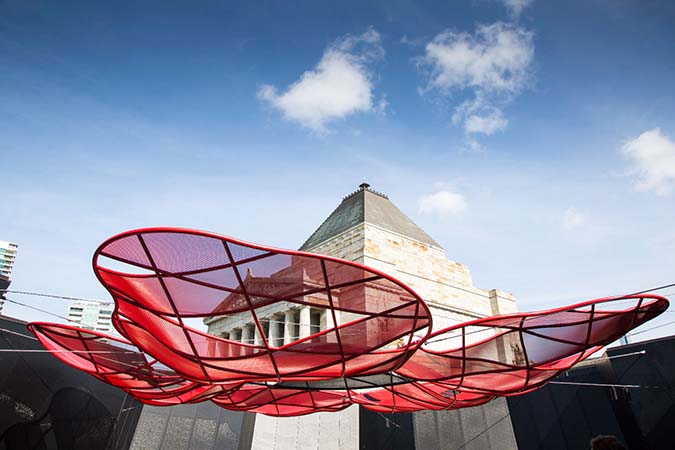 Experience the spaces as the architect explains its design. Numbers are limited - book early to avoid disappointment. Click here to secure tickets.