Walk Through Castlecrag This Saturday 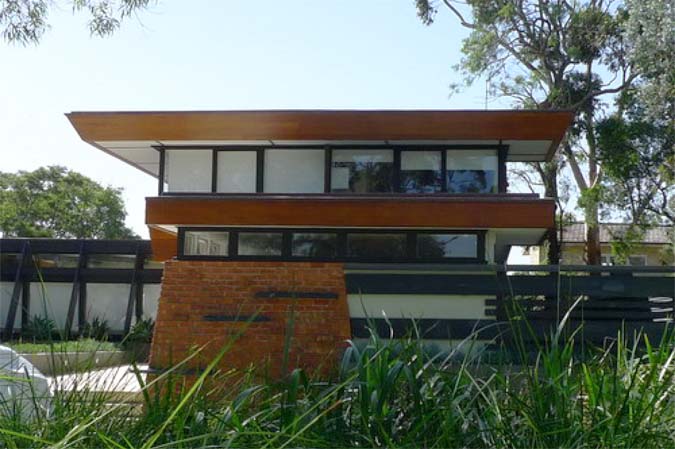 Castlecrag is one of Sydney's most picturesque suburbs, perched on a rocky peninsula surrounded by the sparkling waters of Middle Cove. In the 1920s architects Walter Burley Griffin and Marion Mahony Griffin planed the perfect garden suburb with small houses surrounded by trees and rocky outcrops. Little did they realise what property values would do to that dream.

Since the Griffin’s early development plan, Castlecrag has attracted the talents of some of Australia’s most interesting practitioners of architecture. The suburb is a time capsule, capturing how design styles have developed and evolved since early modernism of the twentieth century to the latest in contemporary design.

Castlecrag Walking Tour leader Ben Gerstel is a local architect who has developed two tours of Castlecrag that reveal the suburbs development from its earliest days as well as the most interesting architecture in its hilly streets by architects as familiar as Harry Seidler and little known as Hugh Buhrich.

Click here to book your place on the tour and discover how architecture has developed in the area.