Donate to the AAA and Reward Yourself with a CPD Talk 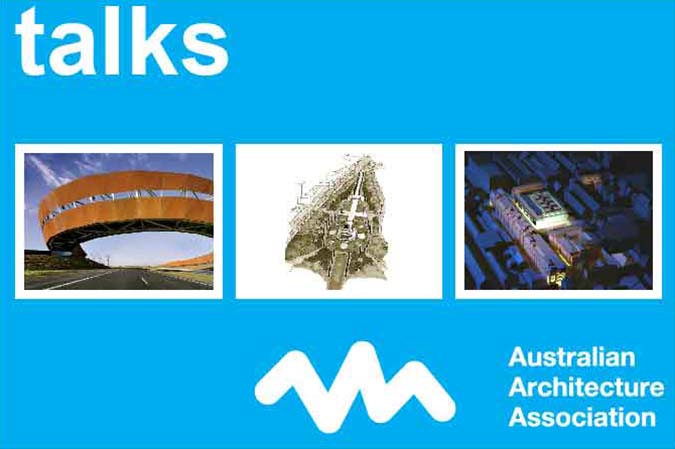 Donate to the AAA Keep Architecture Open fund raising campaign and get a head start on your Continuing Professional Development (CPD). Three talks on architecture are on offer from Australian Architecture Association partner eClassroom, including Peter Elliot, Julian Lipscombe and Ian McDougall. 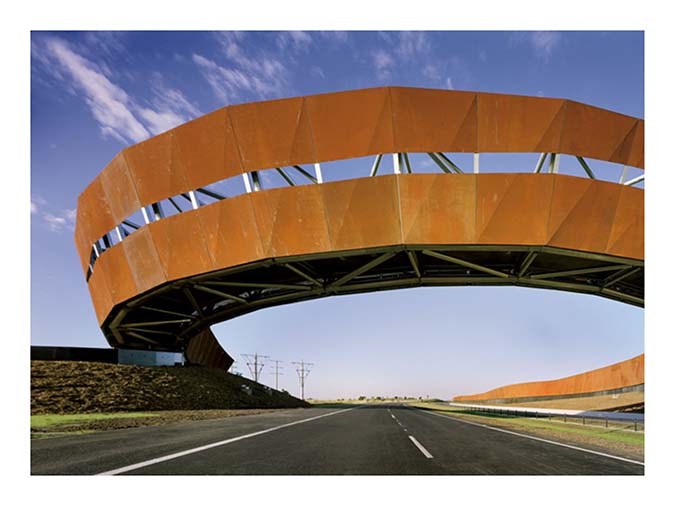 In this talk, Peter Elliott describes his practice development, discusses some of the early and continued influencers of his work and talks about some of the major projects and focus areas within the practice. His is an established architectural and urban design practice that has been operating since 1975…more than 40 years!

The practice has a special interest in architecture + urban design in the public realm. This includes a broad range of projects for schools and universities, public authorities and government agencies. In practices of this size it is possible to maintain a close working relationship with the client at every stage of the process. Accordingly, this Practice has been able to maintain a high standard of design and delivery of quality contemporary architecture as is acknowledged by numerous architectural awards and published works. 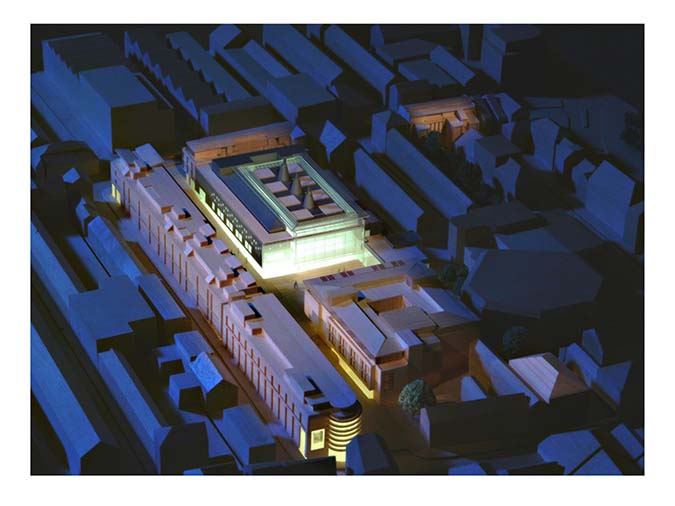 For Bennett’s Associates, the evolution of their approach to urbanism has been characterised by two themes: a preoccupation with human scale in the city and a drive to achieve directiveness of place. They are determined to resist the cult of ‘object’ buildings that relegate the space occupied by the city’s inhabitants as being of secondary importance.

They also strive for developments, places and cities that are identifiably connected to context, be it cultural, historical or environmental and reject the ever more depressing tide of globalised architecture that has swept the planet in the three decades they have been practicing.

This talk by Julian Lipscombe is a part of their story. 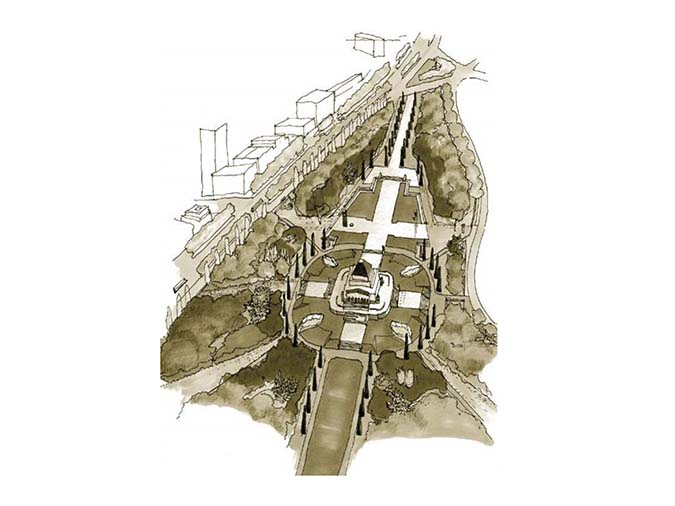 The Shrine of Remembrance is Melbourne’s most visible and poignant war memorial.

The Shrine is significantly raised above the surrounding park, for architectural and monumental impact. It sits upon massive brick columns that create a vast dirt-floor undercroft inside a grassy mound. Originally, there were no facilities for the Shrine volunteers or Victoria Police guards who worked there and no disability access. Veterans in wheelchairs had to be carried up the steps.

ARM’s additions have expended it from purely a monument to be an exhibition space and education facility. The design is full of references and symbols to Australians at war.
In this talk, presented in the Shrine auditorium, Ian describes the long process to achieve resolution of the design.