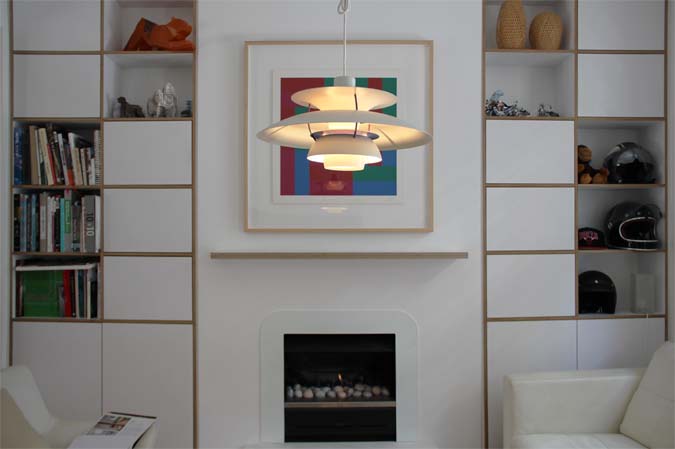 Congratulations to LAVA who were recently awarded as Laureates of the prestigious European Prize for Architecture, which recognises the best European architects who have determined a more critical, intellectual and artistic approach to the design of buildings and cities.

LAVA (Laboratory for Visionary Architecture) was founded in 2007 by Chris Bosse, Tobias Wallisser and Alexander Rieck and the multi-award winning practice maintains offices in Sydney, Stuttgart and Berlin.

LAVA’s ethos for design is to build MORE WITH LESS: more (architecture) with less (material/ energy/time/cost). Their practice merges future technologies with the patterns of organisation found in nature to build a smarter, friendlier, more socially and environmentally responsible future. LAVA designs everything from master-plans and urban centres, to homes made out of PET bottles to ‘reskinning’ aging 60s icons, from furniture to hotels, houses and airports of the future.

In June Chris Bosse, Director of LAVA's Sydney office, opened the doors to his Paddington Residence for the AAA’s At Home With the Architect. 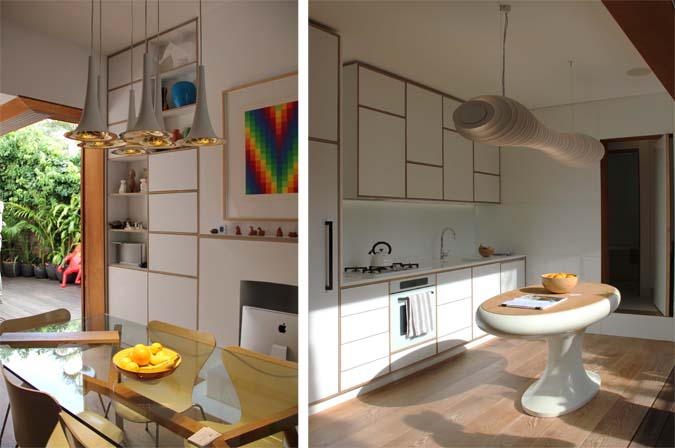