The Australian Architecture Association is proud to announce that it has a new ambassador - Australian media personality Tim Ross. 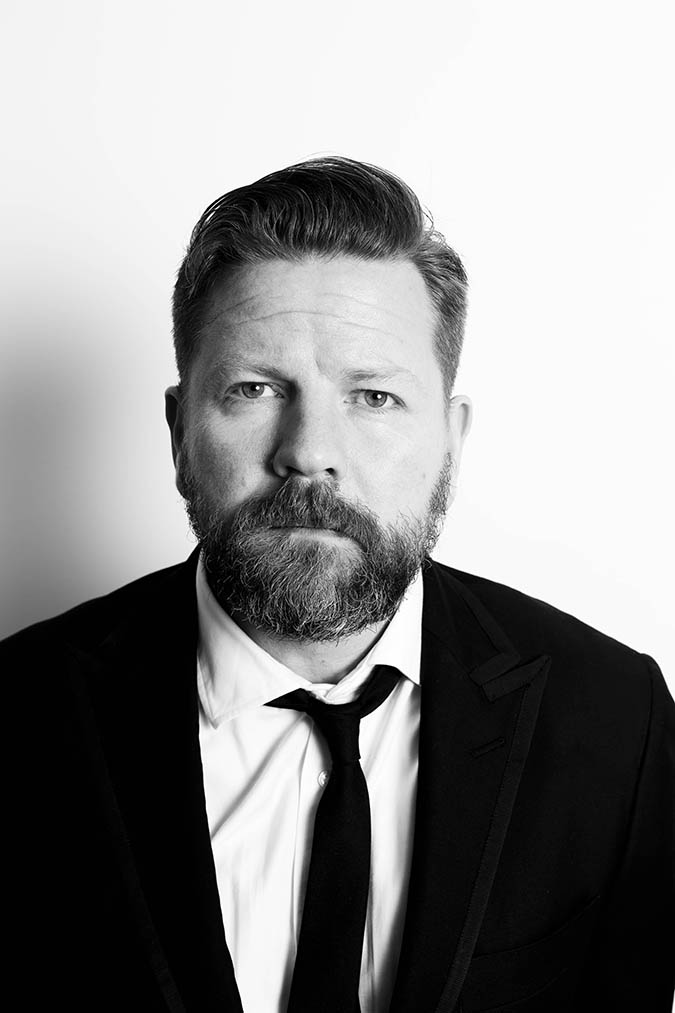 Many of you will be familiar with Tim from the Australian comedy duo Merrick and Rosso, who first came into prominence in the 1990s on the radio station JJJ. Tim is a comedian, writer, broadcaster and TV presenter. His live show Man About the House is performed exclusively in Architecturally significant houses. He has performed across Australia in houses designed by the likes of Robin Boyd, Harry Seidler, Roy Grounds, Esmond Dorney, John Wardle, Glenn Murcutt, James Russell and Clare Cousins.

In 2014 the show won the National Trust Heritage award and the show has also toured the U.S ﴾Modernism Week in Palm Springs﴿ New Zealand and most recently the UK for the London Festival of Architecture.

In August 2016 his two part documentary on the evolution of the Australian suburbs, Streets of Your Town, premieres on ABC TV.

Participants in the Exploring Modern Design event in Castlecrag on Sunday 21 July, got to meet Tim as we toured three exceptional homes and later heard his opinions on 'modern' home design when he took part in a panel discussion at Fishwick House.