NSW: Last Chance to Visit the Biennale of Sydney 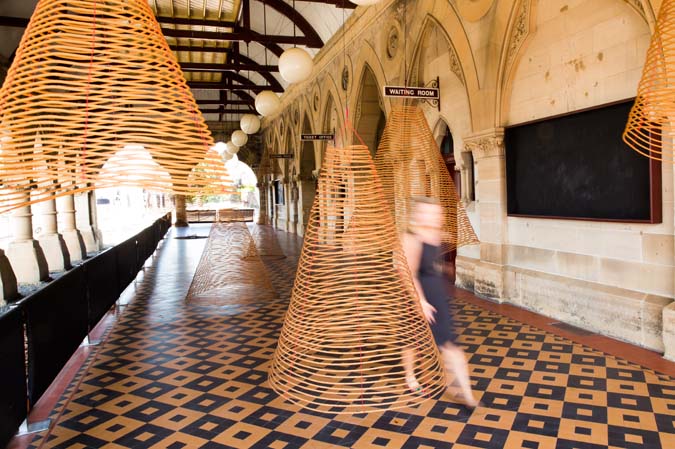 The Asia Pacific region’s largest contemporary visual arts event - the 20th Biennale of Sydney: ‘The future is already here — it’s just not evenly distributed’ is presented free to the public across seven venues or ‘Embassies of Thought’ and multiple ‘in-between spaces’ around the inner city, from Friday 18 March until 5 June 2016.

The exhibition is supplemented by a comprehensive schedule of public programs including daily guided tours, artist and curator-led talks, lectures, workshops, salons, reading groups and gatherings.

Artistic Director Stephanie Rosenthal commented: “The ‘Embassies of Thought’ in the 20th Biennale have been conceived as temporary settings without set borders, representing transient homes for constellations of thought. The themes associated with each of these ‘embassies’ are inspired by the individual histories of each venue, whilst the ‘in between’ spaces speak to one of the key ideas in this Biennale exploring the distinction between the virtual and the physical worlds. We’re asking visitors to consider our interaction with the digital world, as well our displacement from and occupation of spaces and land, along with the interconnections between politics and financial power structures.” 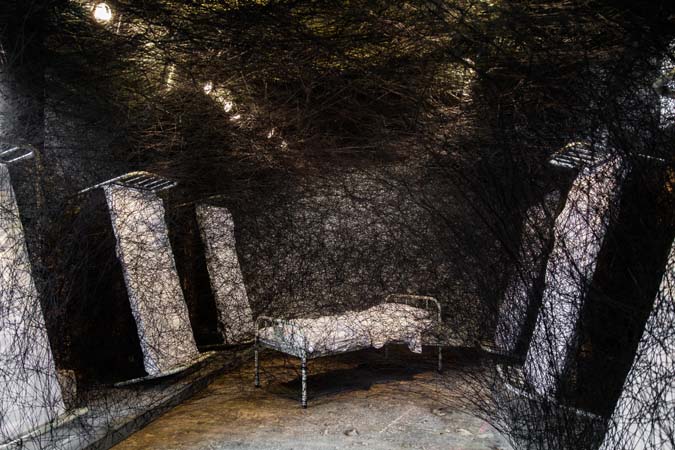