AAA Gets a New Member! 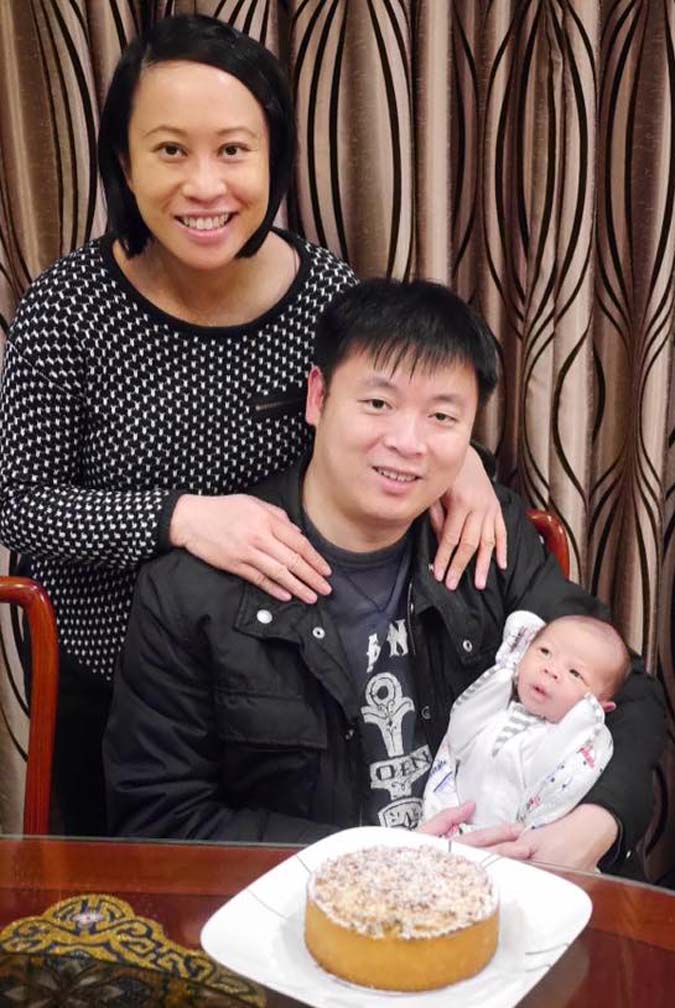 Congratulations to AAA Committee member Vincent Lam and AAA Volunteer Connie Kwong on the happy new addition to their family. Alvar Lam was born on 22 August 2015, weighing in at just over three kilograms.

Vincent was amongst the first group of volunteers recruited for the Australian Architecture Association in 2004. In 2009 Vincent met Connie as a new volunteer taking part in AAA tour training. They were married in 2014.

Design enthusiasts in the All About Architecture readership will recognise the name Alvar as a reference to the famous twentieth century Finnish architect Alvar Alto. ‘Alvar’ is both a Finnish and Catalan name. Connie and Vincent were inspired to name their son after taking a trip to Europe in 2013 which started in Spain and concluded in Finland.