From the 20 December, through to the 1 April 2013, the Museum of Contemporary Art (MCA) is presenting the first major exhibition in Australia of Mumbai-born, London-based artist Anish Kapoor.

In celebration of this unique exhibition, the MCA is offering to Australian Architecture Association members the opportunity to win one of two double passes. To enter into the running register your details here.

This unique exhibition includes works from the early stages of Kapoor’s career to the present day. It explores the artist’s continual experimentation across a variety of materials including clay, plastic, pigment, steel and wax to create works of great visual power and emotional impact. 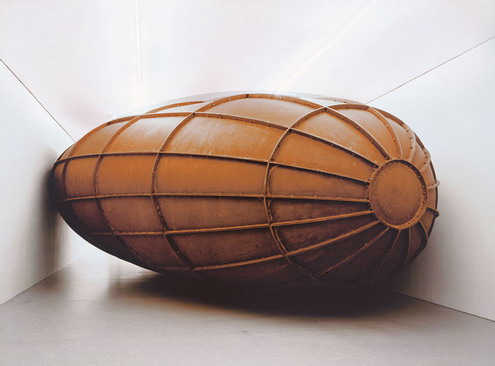 Highlights include one of the artist’s most ambitious works for a gallery, Memory (2008), commissioned by Deutsche Bank in consultation with the Solomon R. Guggenheim Foundation for the Deutsche Guggenheim. In the work’s first presentation in the Southern Hemisphere, Memory completely fills the MCA’s sizable Level 3 Gallery as if squeezed between the white walls. Viewers experience the rust-coloured bulbous structure from several angles including a window that looks into the cavernous interior space. By restricting the ability to view the whole work from a single point, Kapoor challenges the public to imagine the object in its entirety by piecing together memories of the work from different locations. 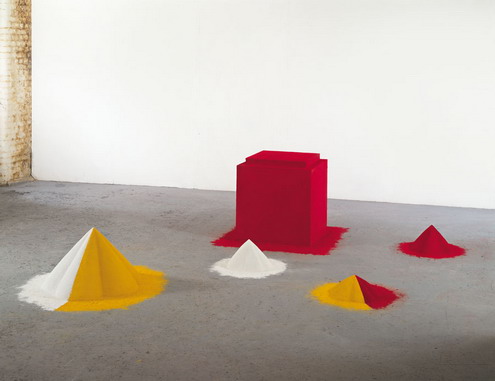 The exhibition also comprises a selection of the early works that first brought Anish Kapoor to prominence. Created following a short trip to India, 1000 Names (1979–80) consists of primary coloured geometric forms produced using brightly coloured powdered pigments placed on the floor or situated on the wall. 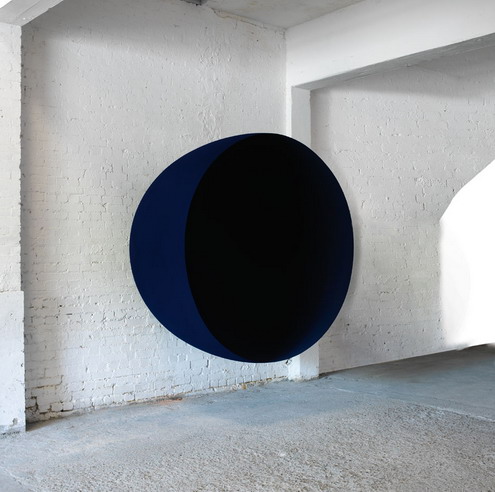 Another highlight is Void (1989), a large concave shape coated in a deep blue pigment that toys with perception. The shape changes from a convex to a concave form depending on where the viewer is situated, whilst the colour of the piece disrupts the ability to determine the object’s true proportions. 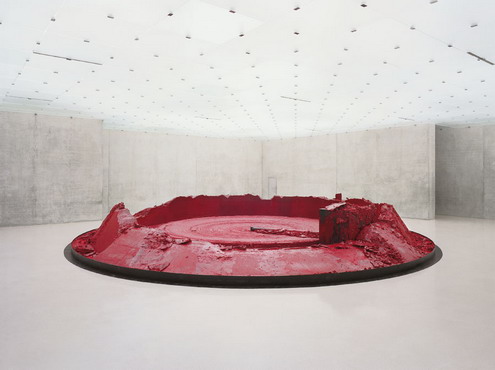 The MCA’s spacious Level 1 North Gallery is the ideal setting for the enormous wax sculpture My Red Homeland (2003). In this monumental circular sculpture, a large motorised steel blade slowly cuts a course through 25 tons of wax and Vaseline mixed with a deep red pigment. Over the period of an hour the blade traces the circumference of the structure, which measures 12 metres in diameter, endlessly dissecting and re-shaping the wax into new forms. Drawing associations with organic material such as blood, My Red Homeland stimulates not only an emotional but also a physical response.

The opportunity to experience Anish Kapoor's work is one you won't want to miss! Plan your visit to the MCA by visiting their website.