Join our next City Bar tour!

Design has been critical in redefining the bar experience in Sydney. Go inside some of the most interesting bars in Sydney's CBD including the Ivy and Wine Odyssey to find out the details behind these dynamic and exciting spaces.

Places are limited so book now. 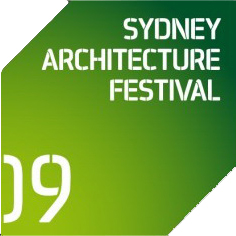 Occuring on World Architecture Day and Habitat Day, 5 October 2009 (Labour Day public holiday), it is an opportunity to celebrate our unique city.

The AAA has some great tours planned for the festival. These include the Architecture Harbour Cruise, the Sydney City Architecture Walk, The Governor's Street tour, the Harbours Edge Tour, the Martin Place tour and the Big Street Big Buildings tour.

Other programs on the day include exhibitions, workshops, talks and kids activities. For more information, plesae visit the Sydney Architecture Festival website.

The AAA is a Sydney Design 09 partner and this year we are running a number of architecture tours.

Starting on Saturday 1 August there is an Architecture Harbour Cruise which is the only architecture cruise run in Sydney. Leading this cruise will be well known Sydney architect Philip Thalis. Also on 1 August is a two hour Sydney City Walk looking at Sydney's modern high rise towers including the British architect, Sir Norman Foster's Deutsche Bank Place. Discover where the highest garden in Sydney is located and learn why Australia Square is round.

On Saturday 8 August walk with a trained AAA guide and explore the architectural history of Sydney, as revealed by its' artworks. Discover how sculpture can enrich the experience of architecture and public space with the Scupture of the City Walk. Also on 8 August is the walking tour of leafy Middle Cove discovering some of Sydney's best domestic architecture from the 1950's to today with architect Ben Gerstel.

Sunday 9 August - There is a focus on the work of the late Harry Seidler, with a tour of Harry's City Towers led by architectural scholar Gevork Hartoonian.

Mondays 10 and 17 August. - Sydney City Bar Tours. Design has been critical in redefining the bar experience in Sydney's CBD. Join our AAA guide, David McCrae who will take you inside the bars and explain the details behind these dynamic and exciting spaces.

Walk through Time on Saturday 15 August with AAA guide Vincent Lam starting in Australia's oldest public precinct. You will learn who Sydney's first architect was, his passage to Australia in chains and his skills in designing finely detailed brick buildings. You will see many different architectural styles through examples from 19th Century Geogian to early 20th Century Beaux-Arts to 1960-70's Brutalism and 1980's Post-Modernism.

Sculpture of the City 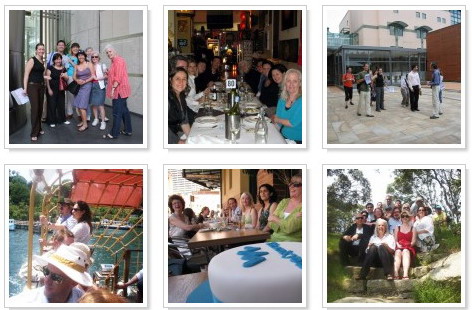 If you are interested in becoming an AAA volunteer, come to our Volunteer Recruitment Information Night on 29 July 2009 (Wednesday) at 6pm in the Meeting Room, Level 2, Customs House, Circular Quay.

Our founding director, Annette Dearing will explain the missions and the achievements of AAA in the past 5 years.  You will get to know the breadth and depth of the many tours we offer.  Some of our tour leaders who have been with us since our first walking tour in 2005 will be there to share with you their experiences, laughters and excitement throughout the years.  You will also learn the benefits and obligations of being a volunteer.

In the meantime, please take a look at our "Becoming a Volunteer" page for some basic information.

Please RSVP via This email address is being protected from spambots. You need JavaScript enabled to view it. with your name, email address and contact number by 27 July 2009. 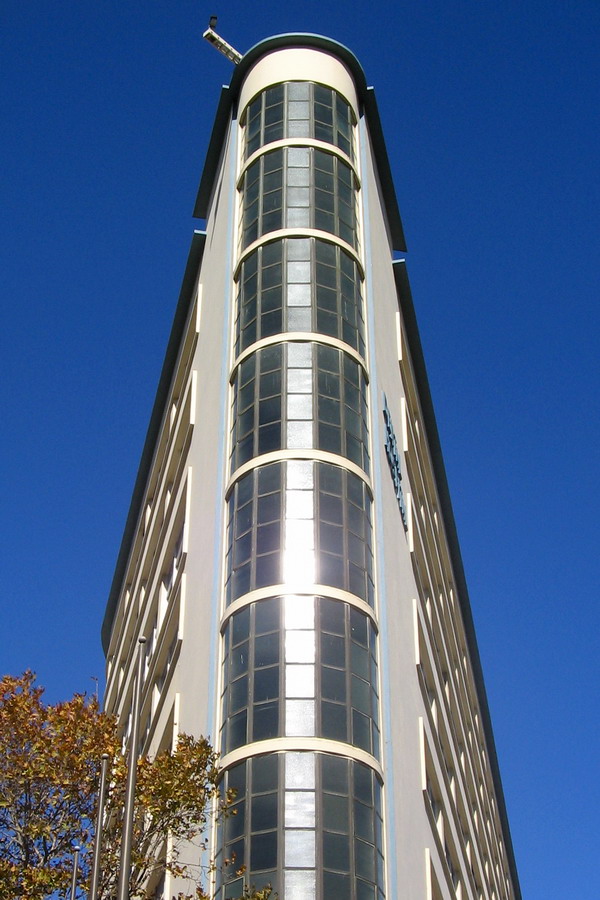 If you haven't had a chance to take one of AAA's most popular tours, join Terence Yong, the tour leader, on this two hour walking tour.

Discover architectural gems like the Readers Digest Building by architect John James and learn about one of Sydney's fascinating suburbs on Saturday, departing from the corner of Elizabeth and Cleveland Streets, Surry Hills.