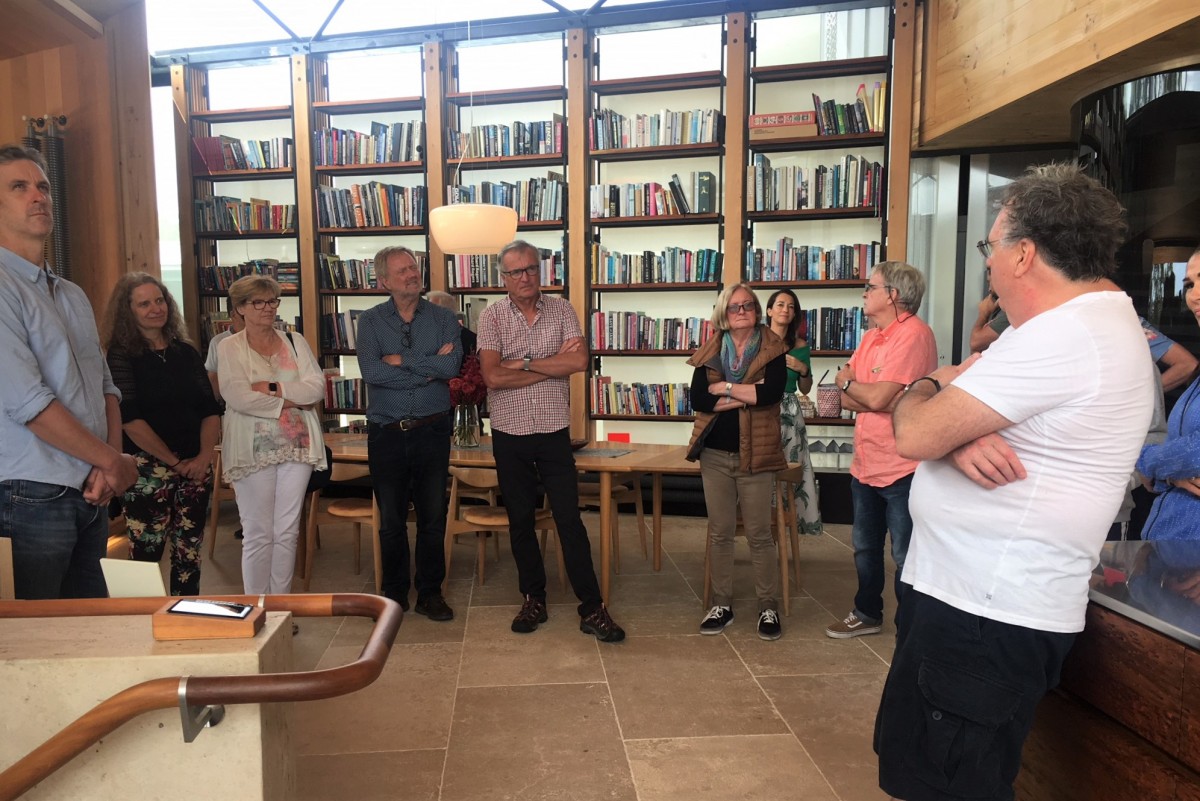 Dear Friends of the AAA Community

The Australian Architecture Association (AAA) is committed to providing a safe experience for its’ members, AAA Friends and tour attendees.  With the worldwide medical crisis, COVID-19, AAA is taking precautions in conducting our activities and suspending all of our walking tours and events until June 2020.

While our plans are to reopen and resume some of our programming by the middle of June, we will continue to reassess the situation and keep you informed of any changes to those plans.

WE NEED YOUR HELP

For over a decade our not for profit organisation has been offering a variety of unique experiences of architecture and design. We have done this with limited operational funds.

Unfortunately, the Pandemic has effectively cut off our key source of income that we rely on to continue meeting our operational costs. We are appealing for you to click this link to:

More information on specific cancellations and postponements will be available on our website including our walking and bus tours, At Home and other AAA events. You can also keep in touch with us on social media – Instagram, Facebook and through our website and newsletter.

While we believe our immediate Community is at low risk, we are taking every precaution in conducting our activities to make sure the virus is contained and that we all remain as safe as possible.

Thank you again and hope you and your family stay safe and healthy during these very difficult and challenging times. 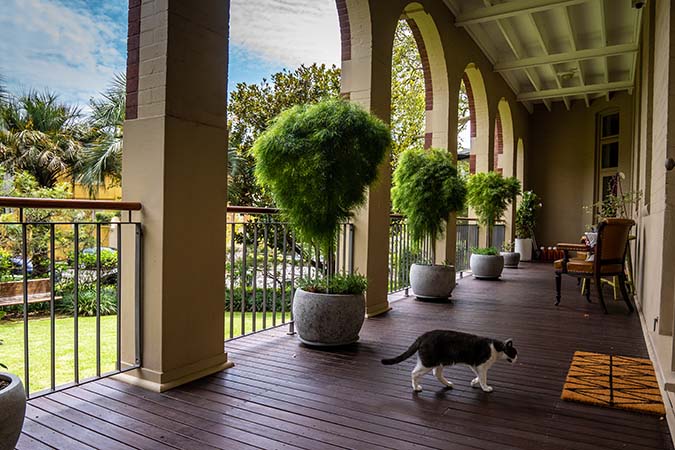 On Sunday 22 March visit an apartment in what was originally a ward in the former Royal Hospital for Woman in Paddington. 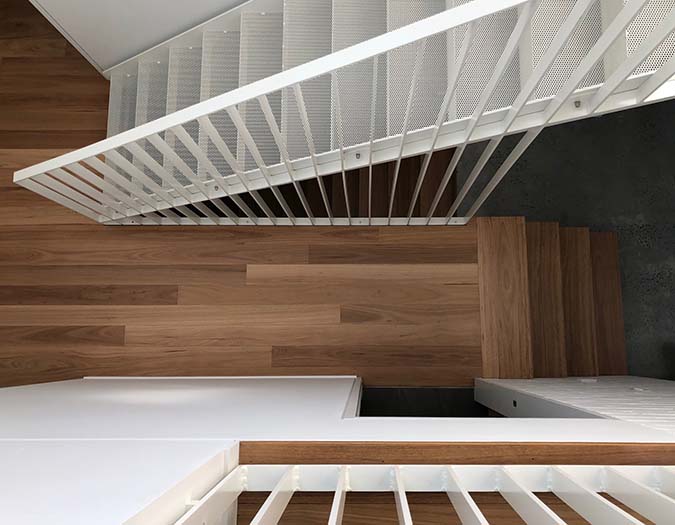 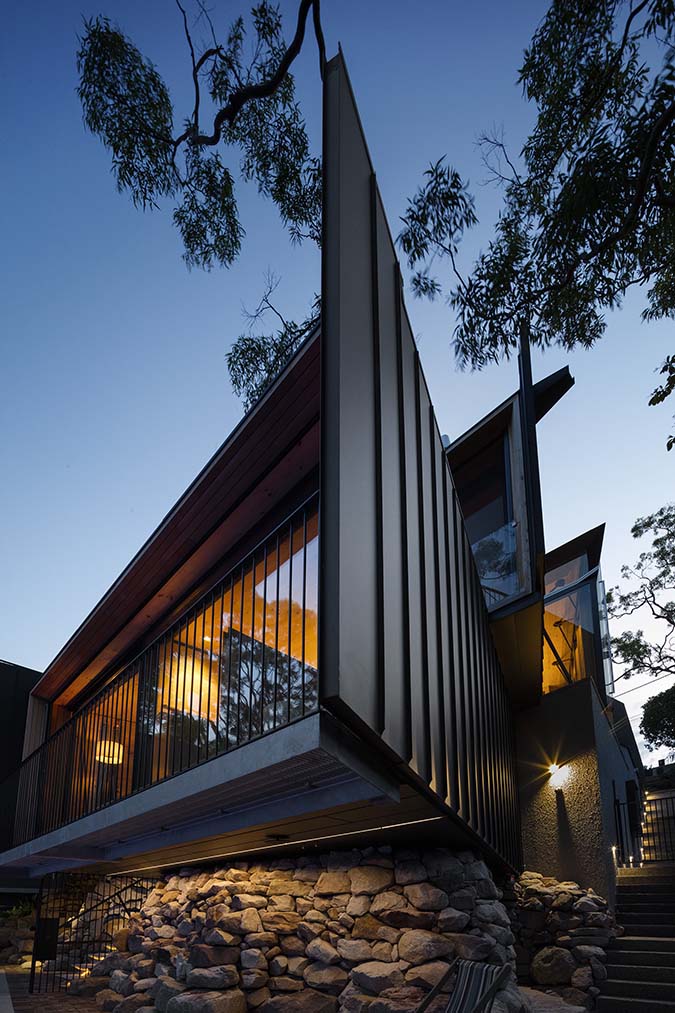 Taking place this Saturday 7 March, the first AAA Residential Coach Tour for 2020 promises to provide a fascinating insight into the latest contemporary home design in Sydney.